A force known as Astral power permeates throughout the world, wielded by astral mages. Fearing its destructive power, the “Empire” persecutes those who show their abilities. The tormented mages then founded the Nebulis Sovereignty to flee from their oppressors. Since then, the two nations have been in bitter conflict, the war still going strong for more than a century.

After committing the great crime of freeing an imprisoned witch, the talented knight Iska is sentenced to prison. A year later, the Empire leadership suddenly decides to set him free, with the condition that he hunts down a fearsome mage known as the “Ice Calamity Witch.” Hoping to end the war, Iska agrees. Coincidentally, the Ice Calamity Witch herself, Aliceliese “Alice” Lou Nebulis XI, also wishes for peace and is willing to do everything she can to bring down the Empire.

As Iska and Alice both yearn for a crusade that will turn the world into one without struggle, woe, or pain, the strings of fate tie them ever closer together, creating a bond that goes beyond something fabricated by mere coincidence. 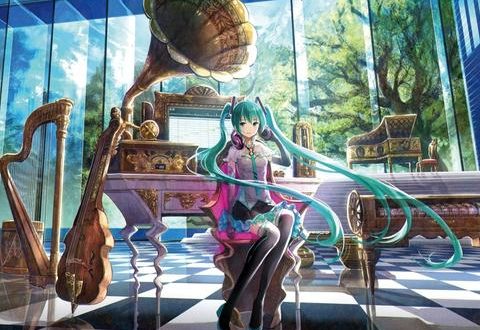 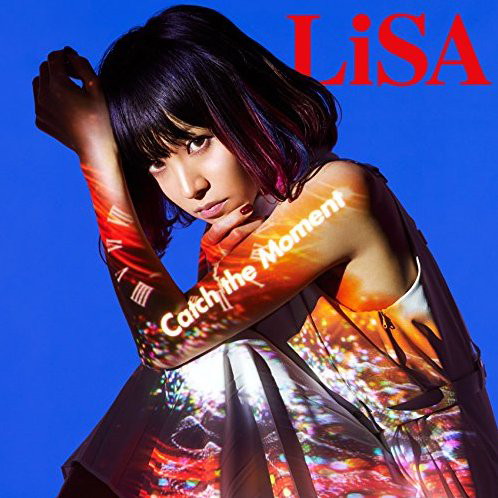 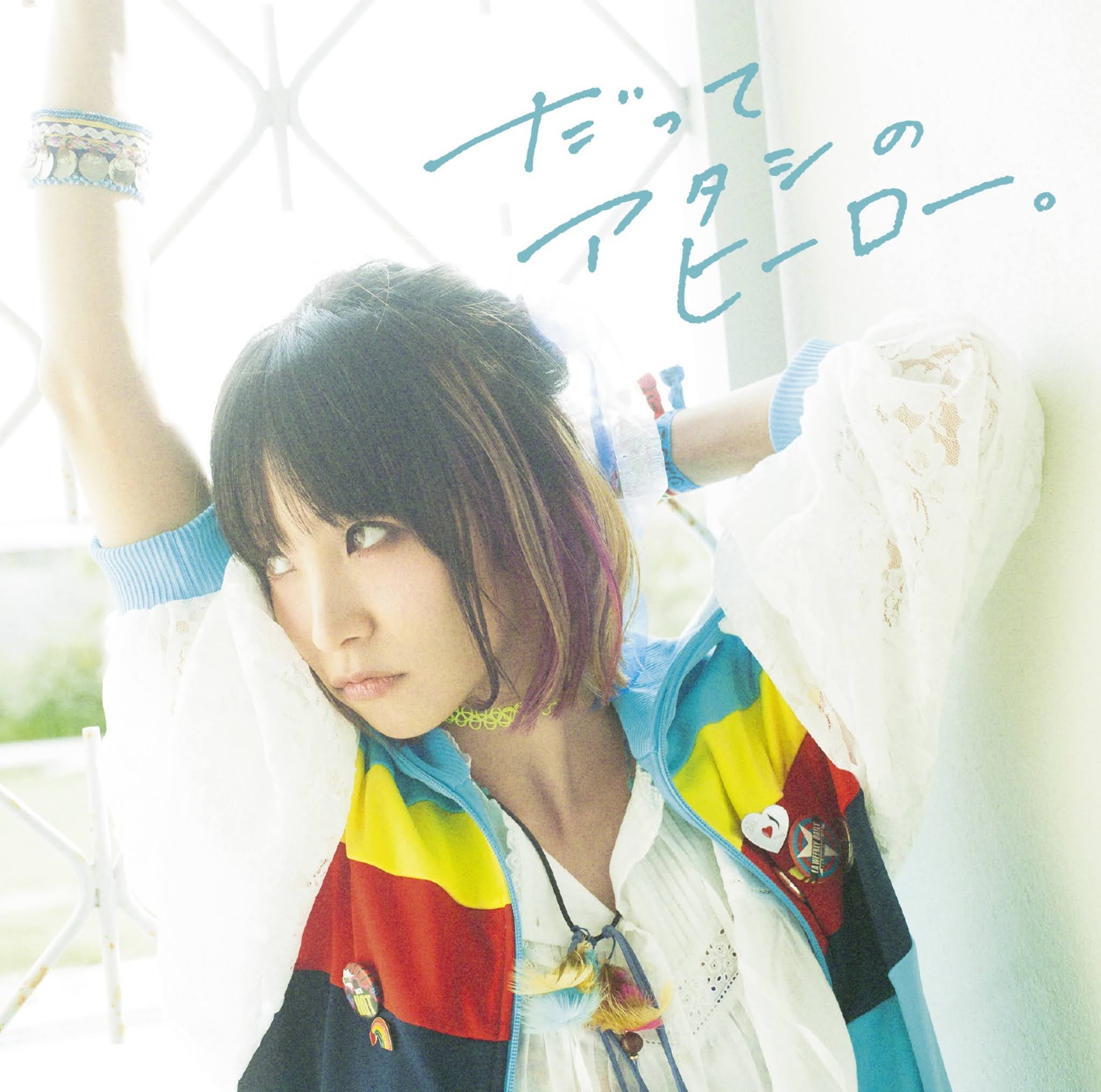 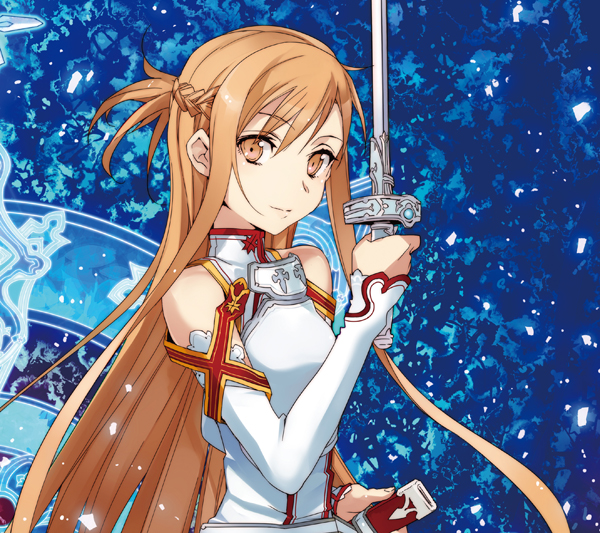 Get our latest news straight into your inbox.

Please input your email address. That email is already subscribed. Your address has been added.